Almost every photo sharing app has jumped on the filter… Almost every photo sharing app has jumped on the filter bandwagon, but before Instagram and all the others, filters were something you kept in your pocket.

The Phone-O-Chrome filter is a lovely throwback to that era, letting you have full control over the look of your photo.

After Christopher Jonassen and some friends began sharing a… After Christopher Jonassen and some friends began sharing a cheap
house in Australia, the Norwegian photographer suddenly noticed
potential in the banged up cooking utensils. Instagram has gone from a casual photo sharing app to a platform with dedicated exhibitions across the globe, the latest being the Concrete Jungle exhibition in NYC.

Headlining the exhibition is Jason Peterson, whose extraordinary black and white photos of the Big Apple were all taken with his iPhone.

Wanna experiment to make photos like this? We’re sharing… We’re sharing all our fave editing tips and tools for iPhone and Android in Phoneography 101. From just playing around to perfecting a photo you’re really proud of.

p.s. – Join now for a free Photojojo Store gift code when you finish. 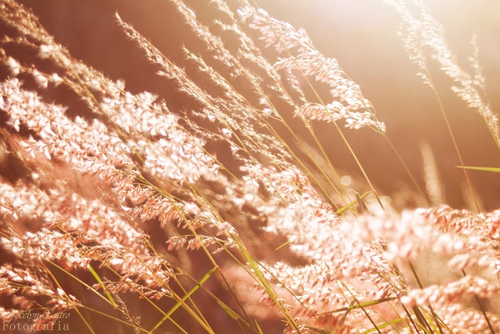