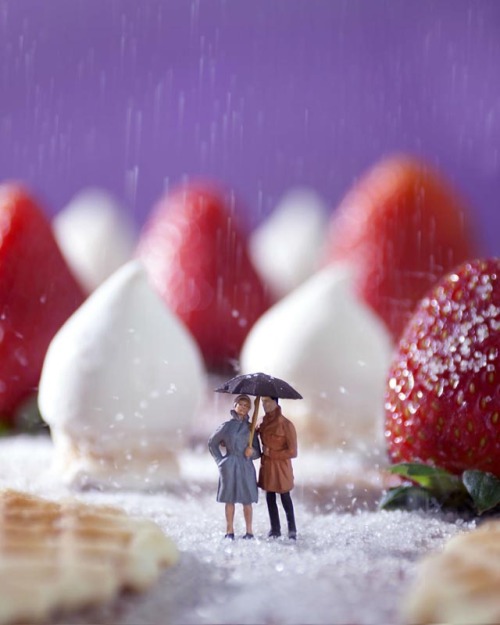 For his Minimize series, Kass ingeniously uses food as a backdrop for photos of miniature figures engaged in humorous situations.

Miniature Figures Photographed in Dioramas Made of Food

We’ve seen photos of NYC before, but none like this! New New… 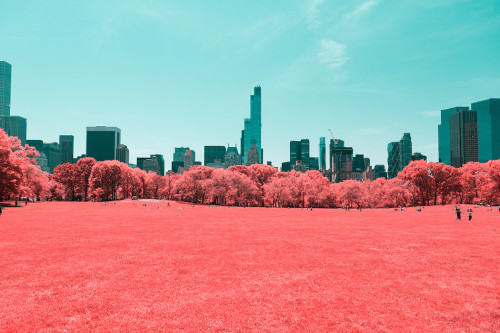 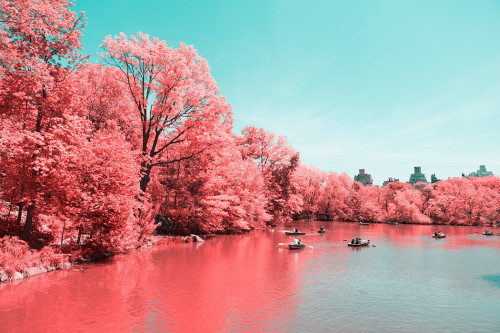 We’ve seen photos of NYC before, but none like this! New New Yorker, Paolo Pettigiani, captured his new home in beautiful Infrared Photos that show the contrast between the soft nature of New York’s parks and its tall stark buildings.

There are fun (fake) infrared camera apps that basically apply crazy filters as you shoot. Give one a go, for a fun fresh take on the same ol’ things you photo everyday.

We’ve seen plenty of mashups between film stills and real… Damien Hypolite used scenes from the Assassins Creed and juxtaposed them against their real world counterparts.

“I’ve never seen a sky full of stars like this ✨ We had an absolutely dreamlike time at the @kurumba_maldives resort. Be sure to head over to @lifeofnois7…”: You’ve definitely seen the wall-to-wall coverage of the refugee crisis unfolding in Europe, which is what makes this photo series by

On assignment for the newspaper

Aftonbladet, Magnus captured the various spots where refugee children sleep on the journey.

Powerful Series Highlights the Plight of Refugee Children in Europe While you’ve probably seen photos of miniature figures cleverly interacting with the world around them, these works by Isaac Cordal are of a new breed entirely.

For his first ever exhibition in Montreal, Isaac staged his quirky resin figures across the city, but instead of humorous situations, Isaac’s figures seem to be deep in thought.