What an interesting read! Swiss Photographer Samuel Zeller makes the case for giving away your photography for free.

Giving My Images for Free Storm chaser and super talented photographer Mike Olbinski shares some of his very best captures and talks a bit about his process. These photos are just stunning.

In The Eye of The Storm 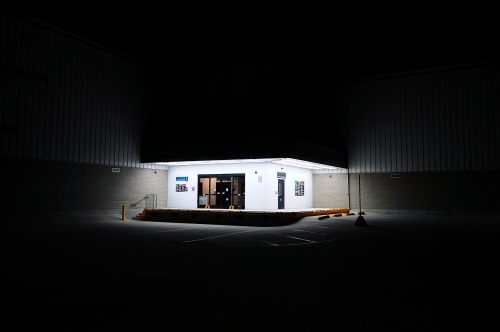 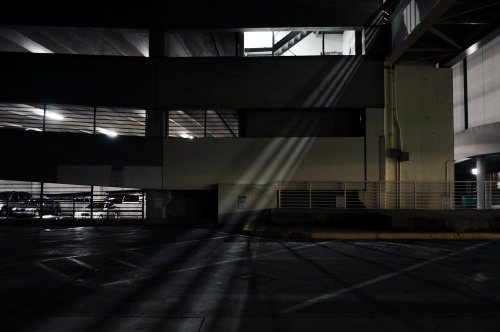 In It’s Artificial, Yang explores how artificial light sources interact with the architecture that relies on them at night.

We spent a day with Boston’s top pro-sports photographer. See… We spent a day with Boston’s top pro-sports photographer. See his photos and learn a few of his tricks on the Photojojo Blog.

A Day with Brian Babineau

Photographer Samantha Decker has come up with an interesting… 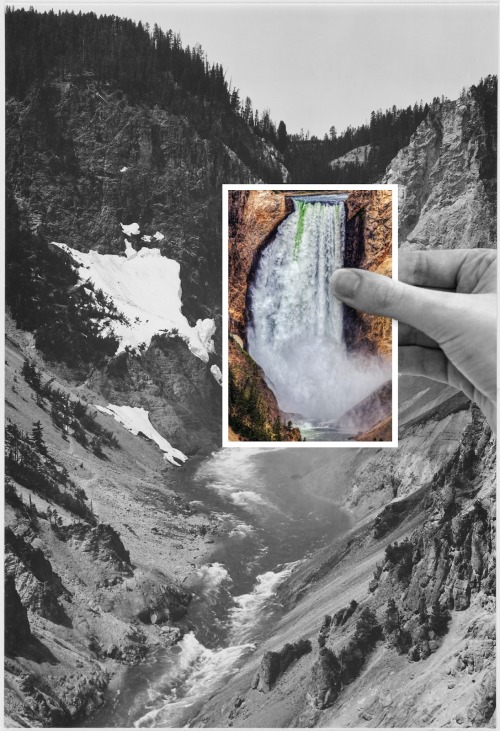 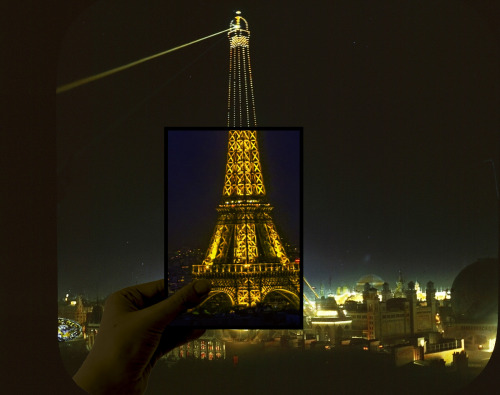 Photographer Samantha Decker has come up with an interesting spin on the popular “Then and Now” photos commonly floating around the internet.

Decker holds her own present-day photos up against vintage images of the very same spot. See the entire series below! 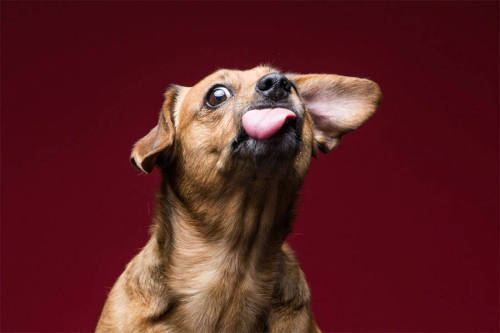 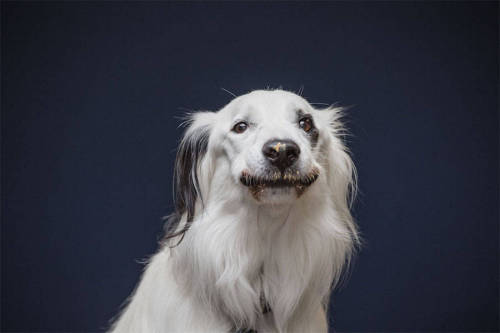 See More Photos from this Series